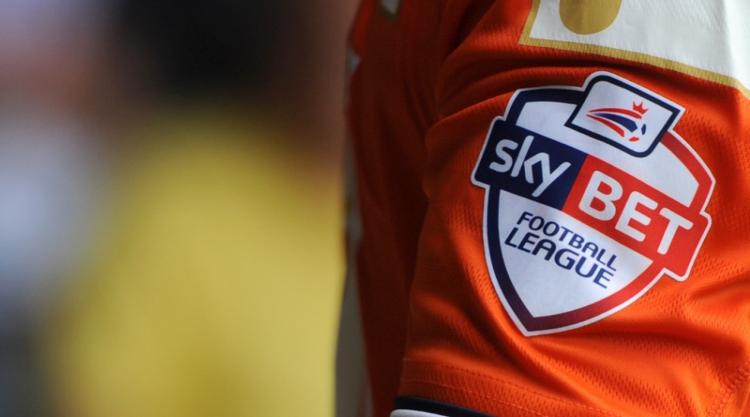 The PFA Fans' Player awards were created to give a strong and credible voice to the supporters who are the lifeblood of football as we know it. The awards are endorsed by the players and supported by the clubs.

The shortlist has representatives from six teams from League Two, with the final deadline to vote set at midnight on Wednesday 27th May. The winner will then be announced on Thursday 28th May.