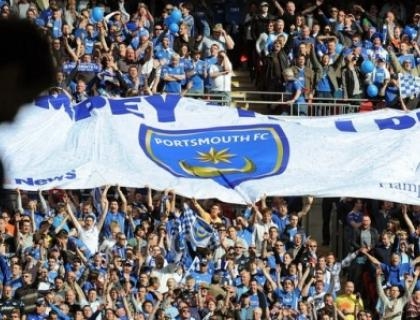 Exiles too strong for Pompey


The Exiles dominated possession in the early stages and piled the pressure on the Blues, but they failed to work Pompey keeper Trevor Carson.


Newport's Adedeji Oshilaja cleared Patrick Agyemang's strike off the line after 24 minutes following a superb interchange between the Pompey star and David Connolly.


Agyemang's bad luck continued when his header was blocked on the line after 59 minutes, moments before Newport stormed down the other end and an unmarked Christian Jolley blazed a guilt-edged opportunity into the side netting.


The visitors were no so wasteful five minutes later, though, as Flynn stroked Ryan Jackson's cross from the left high into the net.


This effectively ended a contest which saw Pompey short of attacking ideas and left Barker with plenty to ponder over the Festive season after watching his new side stretch their win-less run to eight games.