Originally formed as Belmont FC as a merger of two football arms of cricket clubs, Tranmere's early history saw the club produce talented youngsters including Dixie Dean and Pongo Waring. The club spent most of the 1900's playing in the bottom two divisions with financial problems plaguing the club in the 70's and 80's.

The early 90's were Tranmere's most successful years as an attack inspired by John Aldridge saw Rovers reach the second tier play-offs three seasons in a row but they failed to win promotion to the Premier League. Rovers also reached the League Cup final in 2000 but were beaten 2-1 by Leicester City.

More cup success saw a famous comeback against Southampton with Rovers winning the game 4-3 despite being 3-0 down but league results were poor and Tranmere were relegated to the third tier in 2001 where they stayed until relegation to League Two in 2014. The decline continued as Rovers were relegated to non-league the following year but returned to League Two under Micky Mellon's management in 2018. Tranmere then defeated Newport in the play-off final a year later to earn a second successive promotion.

Mellon is well known at Tranmere having played there for three years between 2001-2004 having moved there from a successful spell at Blackpool. He has also played for Cork, Burnley and West Brom.

Mellon was named Fleetwood's first ever full-time manager where they won three promotions from the lower reaches of non-league football into League Two. Mellon was sacked in December 2012 and soon appeared at Shrewsbury where he won League Two promotion with them in 2015.

Mellon left the following year and was soon announced as the new Tranmere boss. Rovers then went to win back-to-back promotions in the last two years to return to League One.

Situated in Birkenhead (and NOT Liverpool as so many other people who have actually heard of Tranmere Rovers actually believe) Prenton Park is the second-biggest football ground in League Two behind Fratton Park. The nearby Mersey Clipper is a decent pub with a good mix of friendly locals and away fans.

The Main Stand is the oldest and largest in the ground having been around since the 1960's. It contains three paddocks and it's where the corporates go to watch football. 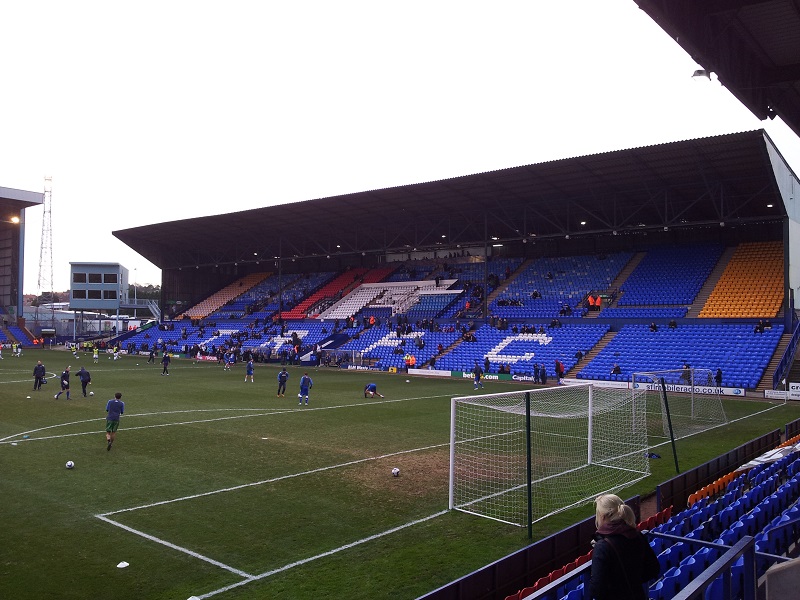 The Kop End dwarfs the rest of the stadium and holds around 5,000 fans, making it very like the Fratton End at Pompey. 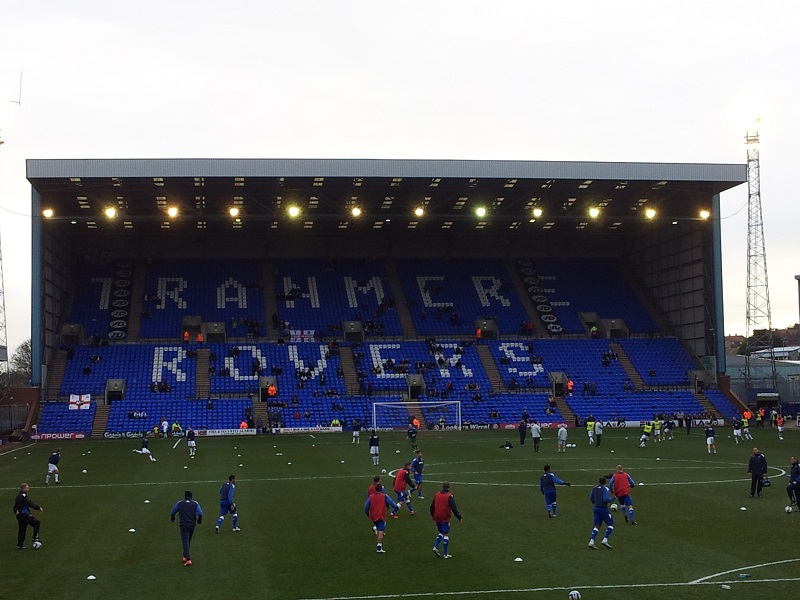 The stand on the left is the John King Stand, named after a former manager of the club. It's a modern but basic single-tiered affair. 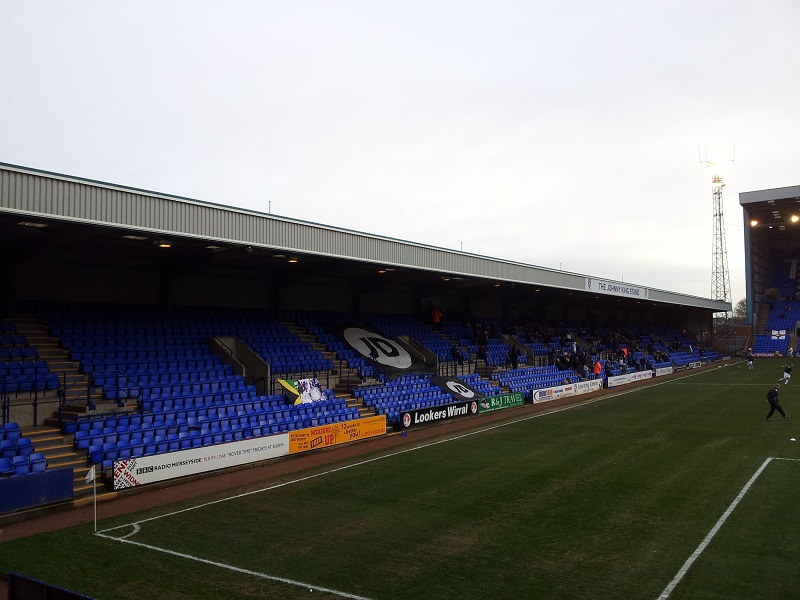 Overall, Tranmere is a better away day than you might expect for a trip to one of the so-called "rougher" parts of Merseyside. The ground is traditional but the away end offers good facilities and decent view of the pitch despite the rows at the top lacking some seats at one end.

The atmosphere is lacking as you'd might expect with an average attendance of just over a third of the ground's total capacity but with plenty of pubs nearby there are more positives to Prenton Park than negatives.

Trending on the boards

More from the boards