Formed in 1907, Rochdale have only ever been promoted twice and relegated three times in their entire history. As a result, the vast majority of their history lies in the bottom tier of English football.

The Greater Manchester club are most famous for reaching the League Cup Final in 1962 as a Division Four side but lost 4-0 on aggregate to Norwich City. A promotion came in 1969 under Bob Stokoe but were relegated back to the bottom tier in 1974.

The 41-year-old Irish midfielder began his playing career at Cork City before moving to Preston in 1999. From there, he moved to Sheffield Wednesday before settling at Bury for six years, later signing for rivals Rochdale in 2010.

When Keith Hill was sacked in March 2019, Brian was appointed caretaker manager to keep Dale in League One. When this was achieved, he was given the job on a permanent basis.

Oli Hawkins and Brett Pitman gave Pompey a commanding lead at the break but Aaron Wilbraham gave Dale hope early in the second half only for Gareth Evans and Jamal Lowe to score in what was a comfortable win for Kenny Jackett's men in the promotion chase.

"You've been relegated before," Richie Barker supposedly said to a group of angry Pompey fans who travelled to the north west on a Tuesday night to watch this complete atrocity. Matt Lund, Ian Henderson and Peter Vincenti all scored and thankfully Barker was binned off before he could take Pompey out of the Football League altogether.

Spotland is your typical lower league ground. Whilst the ground doesn't have any outstanding features itself, the town has plenty of pubs and food outlets to enjoy.

Pompey fans are given a substantial portion of the Willbutts Lane End which runs lengthways along the pitch. On the right is the small Sandy Lane End where some of the home fans are stood. 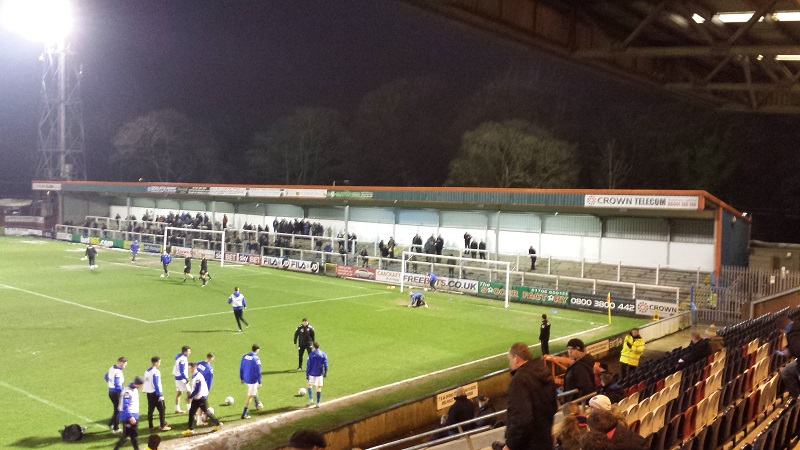 Opposite is the Main Stand. It's as generic as they come. 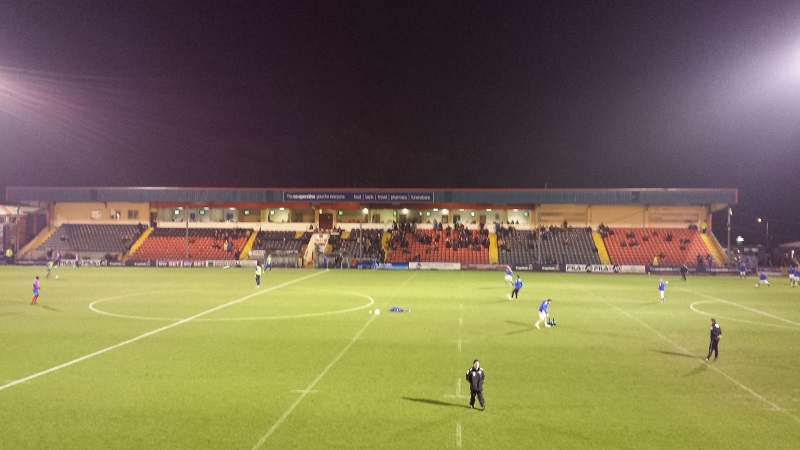 To the left is the Pearl Street Stand where the most vocal Dale fans can be found and to be fair they make some noise despite their small numbers. Mind you, they were thrashing Richie Barker's Pompey at the time! 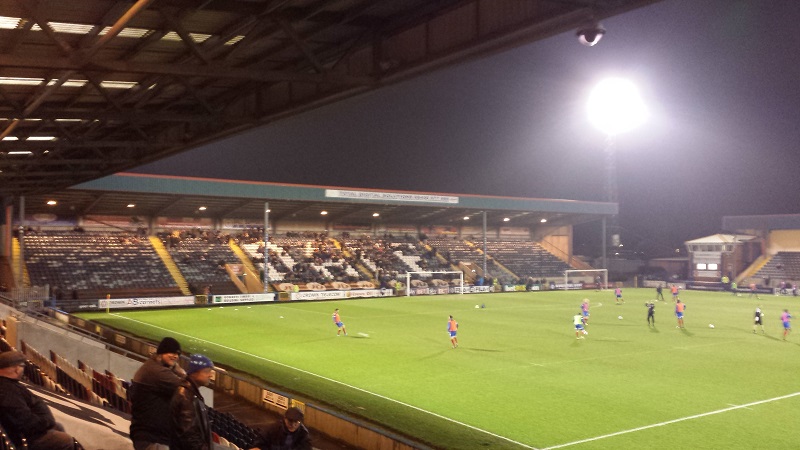