Formed as a merger between Luton Town Wanderers and Excelsior, the Hatters became the first professional football club in Southern England in 1891. Luton originally played in the (mostly northern) Football League before the turn of the century but travel costs saw them leave and play in other leagues until their return in 1920.

Luton had a period of success in the 1950's as they reached the top division and an FA Cup Final which they lost to Nottingham Forest. Relegations and promotions saw a yo-yo period for the club until the late 80's when Town beat Arsenal 3-2 in the League Cup Final and then lose to Nottingham Forest the following year.

Luton were relegated from the top division in 1992 and more yo-yo movement happened during the 90's and 00's until the club hit severe financial difficulty and tumbled down the leagues before being relegated to the Conference because of a 30 point penalty in 2010. After four years Luton finally returned to the Football League after winning the Conference National and finished as League Two runners-up in 2018 to be promoted again.

The 45-year-old spent most of his playing career playing as a left back for Brighton and Yeovil. He retired at the latter club and became a coach before going to Charlton and then back to the Seagulls as assistant manager. In January 2016 he was then given his first job in first team management when he replaced John Still at Luton.

Kenilworth Road is a strange old place. The away end entrance is located in Oak Road and it's likely you'll be frogmarched by the police to the entrance which looks like you're about to enter a house rather than a football ground. 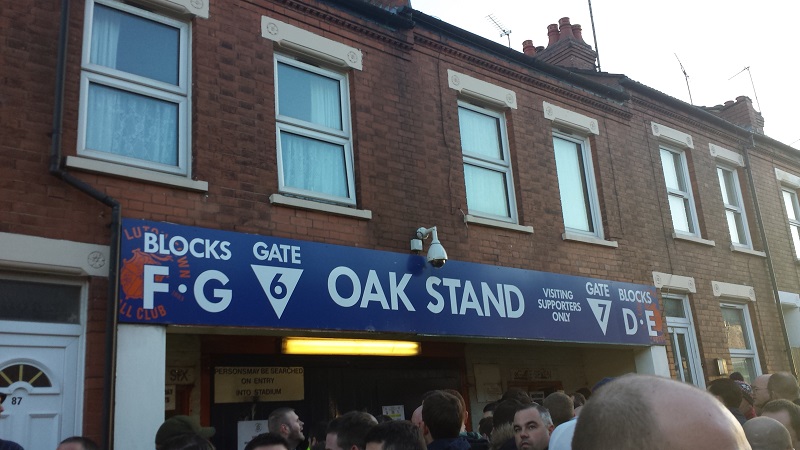 And when you do enter the ground you'll have to walk through what may as well be someone's back garden and up some (slippery) stairs where you can be a voyeur and peer at what the neighbours are doing or just take in the "beautiful" Luton scenery. 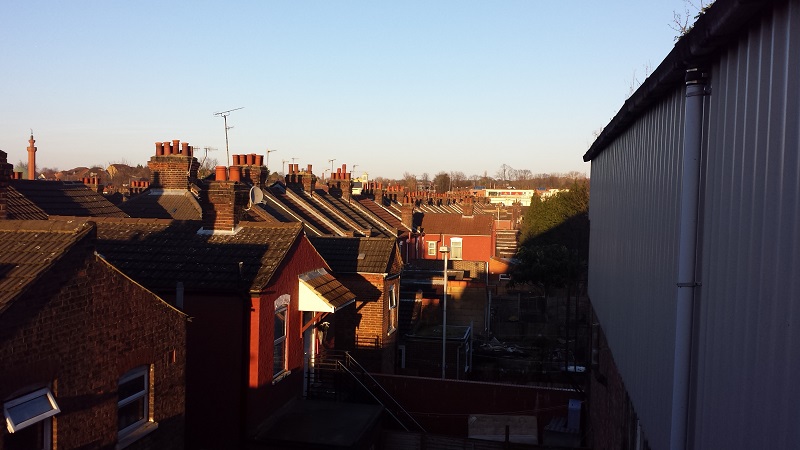 When you actually get into the ground you will find that it's actually very bad. It may be seated but it's crowded, shallow and there are pillars in the way. The only thing Kenilworth Road has going for it is that a great atmosphere can be generated in it and this is helped by the home support who turn out in numbers for their big fixtures. The Main Stand on the right houses the biggest number of Luton fans. 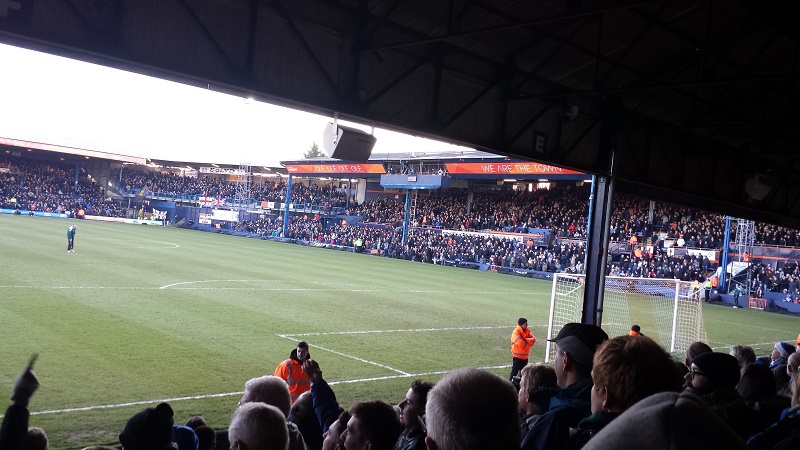 The Kenilworth Road end is unique simply because of the section on the right which is an elevated corner which looks tacked on to the rest of the ground. 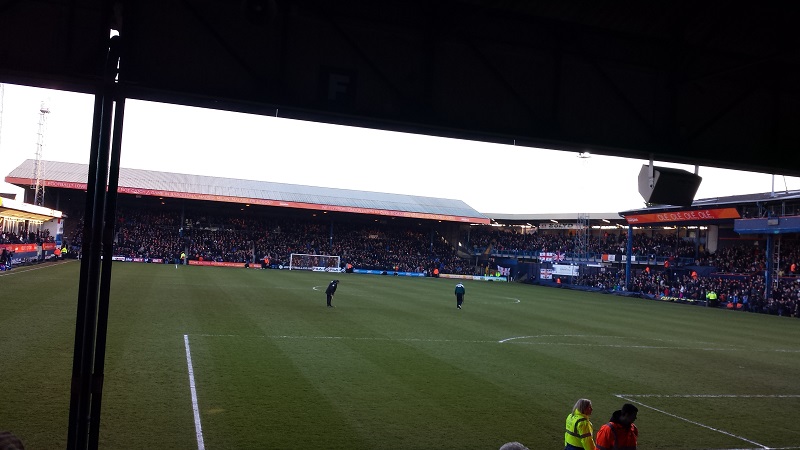 Finally, there's the totally out-of-place Executive Stand on the left. If there is any ground in the country that's worse for corporate experience then it is yet to be seen. It's also funny when the so-called "upper class" Hatters fans start giving it the gob and are very nearly turfed out by the stewards! 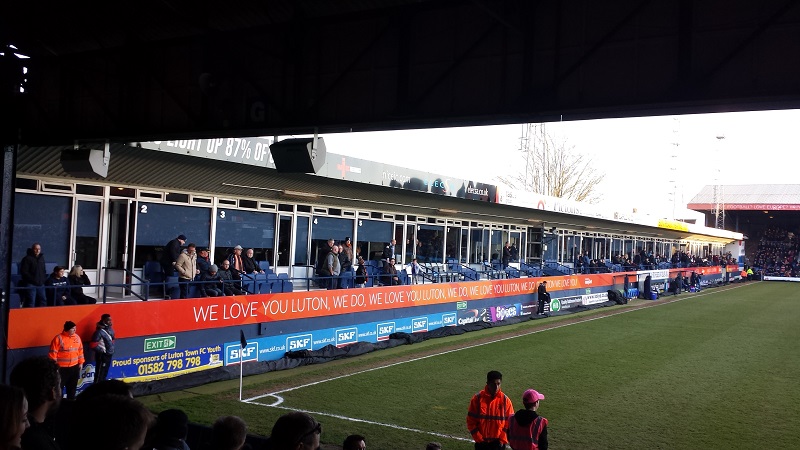 Overall, Kenilworth Road is a bit of a shithole and is surrounded by an absolute dive of an area. However, there's something "old skool" about the experience that the newer "plastic" grounds simply cannot replicate and that's worth something.